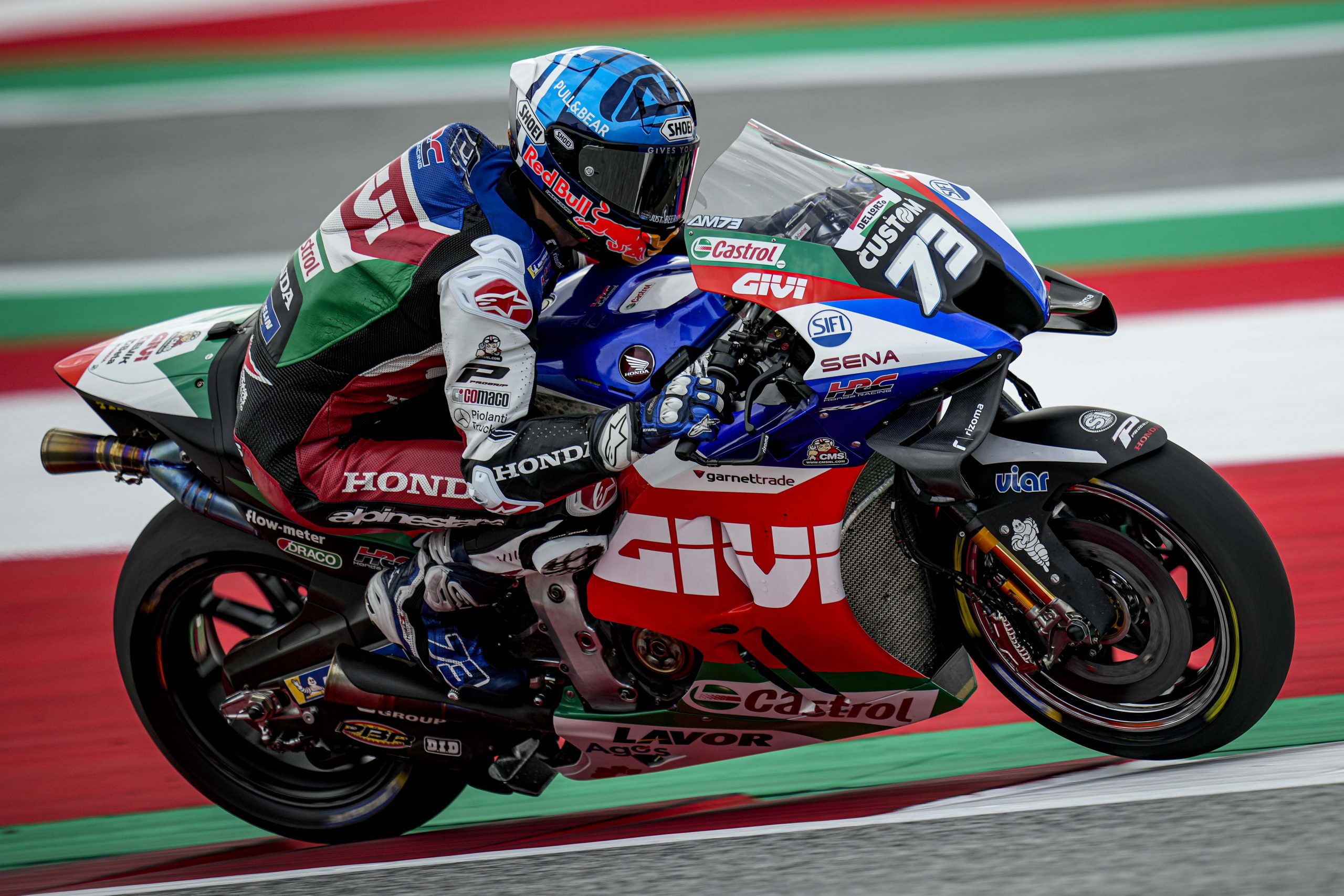 Álex Márquez saw his hopes of a strong qualifying performance dashed by a fall in Q1 and will now look for a trademark Sunday fightback in the Austrian Grand Prix. The LCR Honda CASTROL rider had demonstrated encouraging race pace at the Red Bull Ring, but will start tomorrow’s race from the back of the grid after a tough qualifying session.

The Spaniard could not find the improvement he was looking for in a dry FP3 on Saturday morning as he finished down in 20th position. But he impressed during FP4 as he took 13th spot, emerging as the leading Honda in the session by some distance. But a crash at turn three with just a few minutes remaining ended his chances in Q1, leaving him looking for a fast start in tomorrow’s race.