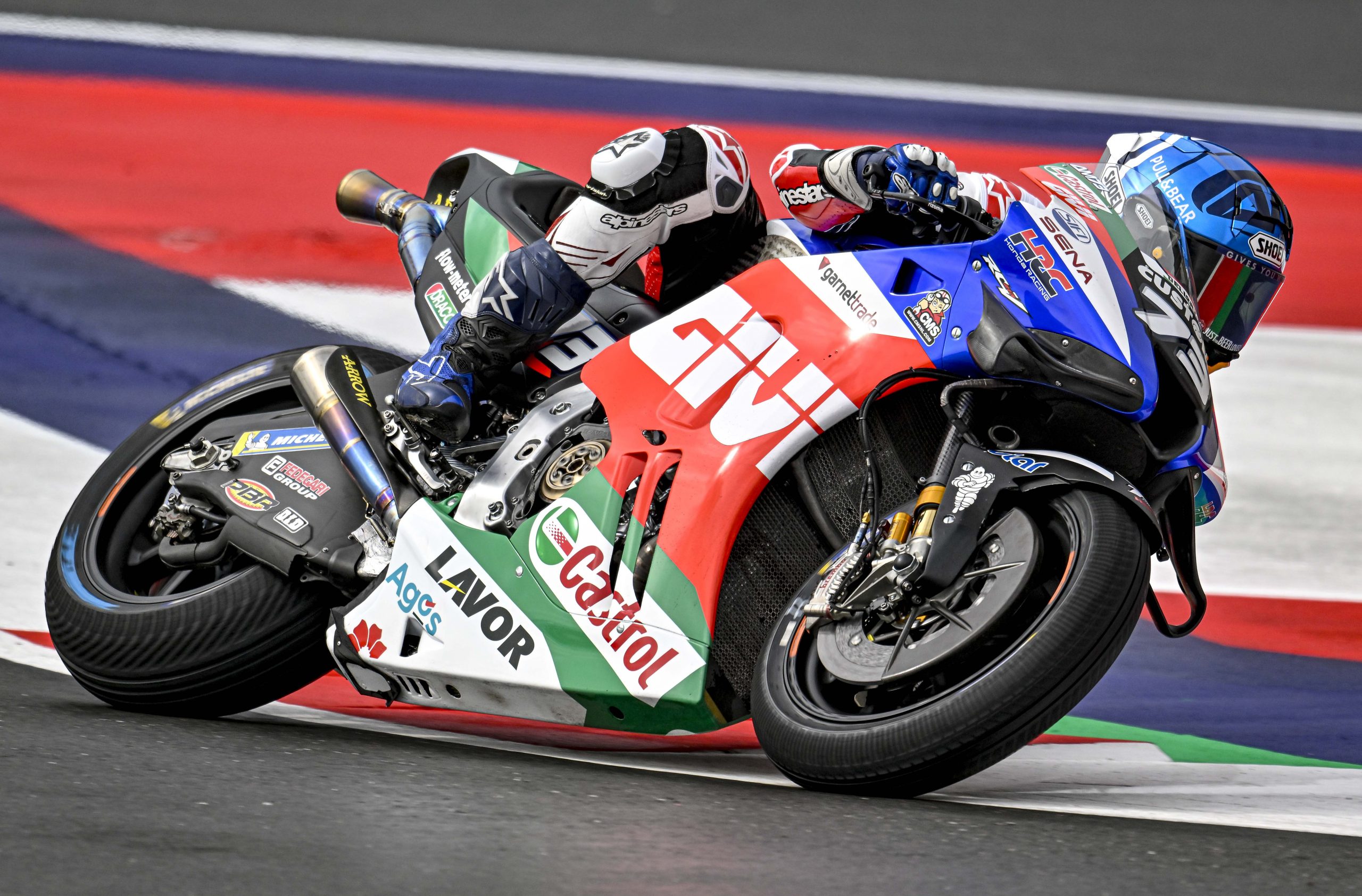 Álex Márquez ended a competitive opening day of free practice for the Austrian Grand Prix in 16th position overall. The LCR Honda CASTROL rider battled hard as the premier class tackled the new chicane at the Red Bull Ring for the first time, with round 13 of the 2022 MotoGP World Championship getting underway in earnest.

The early action started on a drying circuit after morning rain in Spielberg and Álex showed his confidence in slippery conditions to take 14th spot in FP1. Despite ideal track conditions in the afternoon, Álex struggled to find his best rhythm in FP2, but the Spaniard was still less than half a second outside the top 10 as he pushed hard throughout.