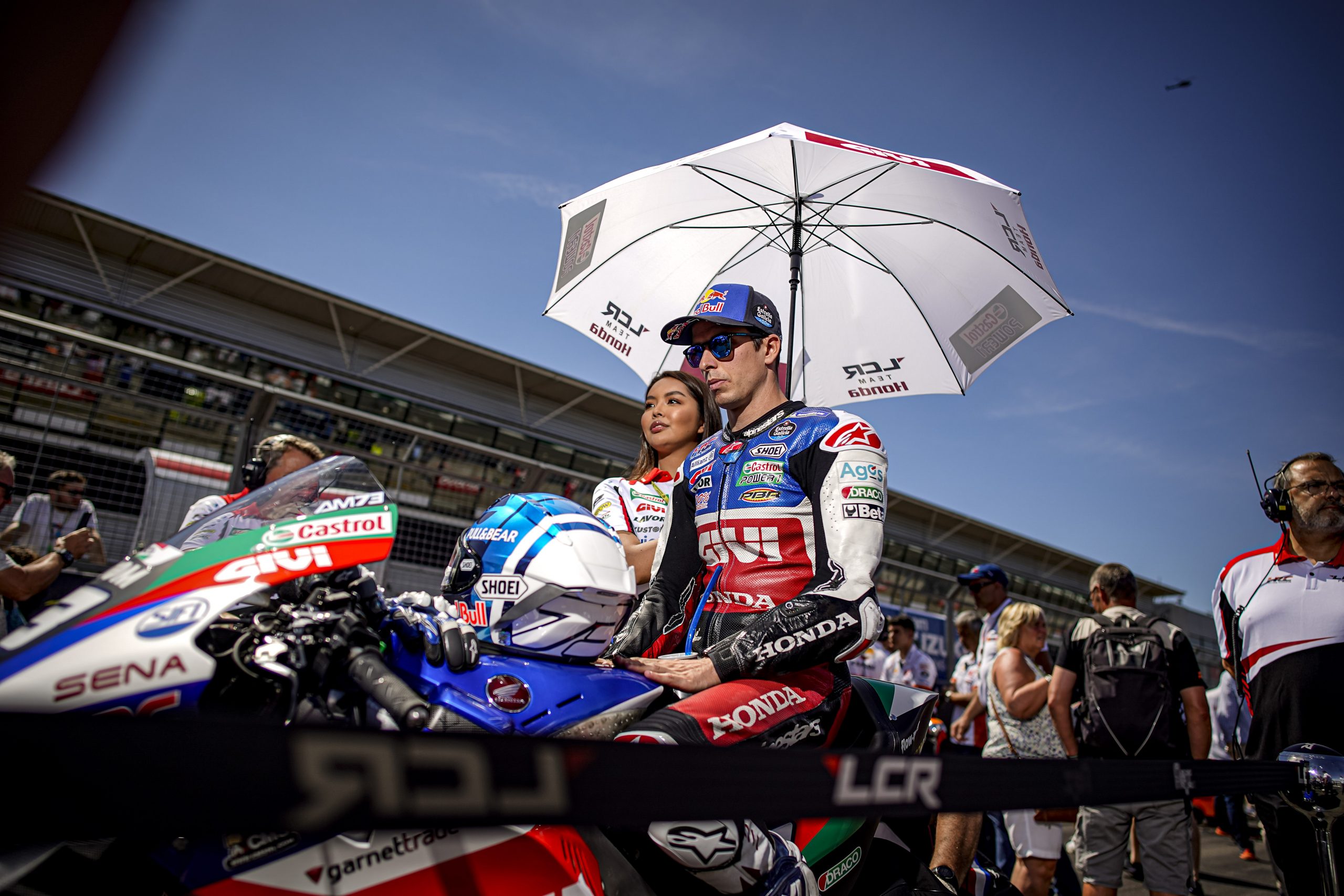 It was tough race day for Álex Márquez at the British Grand Prix as he had to settle for 17th position at Silverstone. The LCR Honda CASTROL rider struggled for rhythm throughout the MotoGP showpiece due to an electronic issue, but showed his habitual determination to see the chequered flag after 20 laps of the demanding English circuit.

The Spaniard made an impressive start from the sixth row of the grid and moved up into 12th spot at one point on the opening lap. But he would lose ground as the race unfolded and, despite giving his all, finished a couple of places outside the points.