ÁLEX LOOKING TO FIGHT BACK IN AMERICAN GP

ÁLEX LOOKING TO FIGHT BACK IN AMERICAN GP 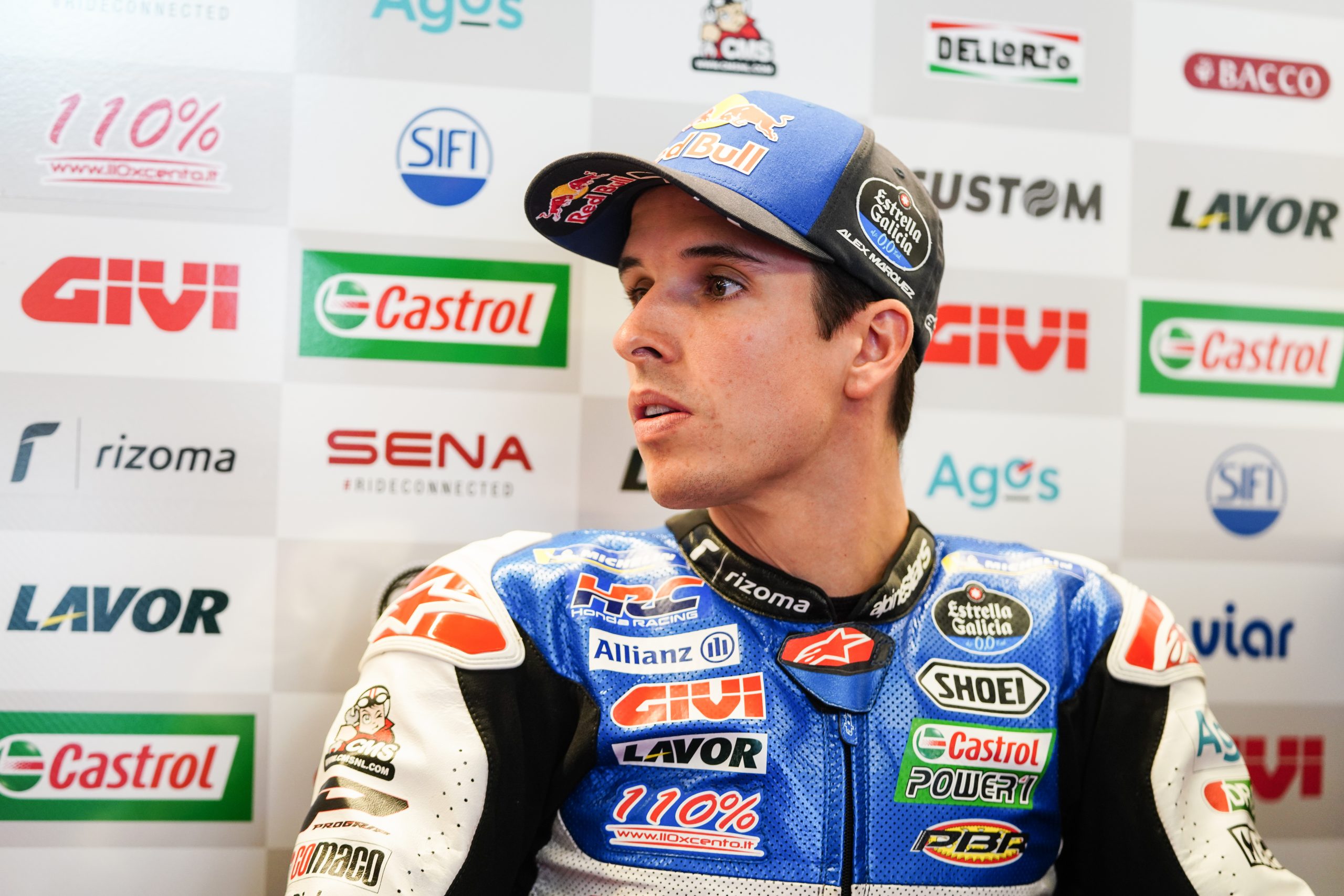 Álex Márquez will look to make a fast start at the Grand Prix of the Americas after a challenging day of qualifying in Texas on Saturday. The LCR Honda CASTROL rider made some progress on the set-up of his RC213v on the second day of free practice, but suffered in qualification and had to settle for 23rd position on the starting grid.

After finishing 18th in FP3, the Spaniard made a step forward in the next session as he demonstrated impressive race pace to claim 14th position in FP4, closing the gap on those ahead of him. But an early fall scuppered his hopes of challenging in Q1 and he will now be targeting a quick getaway at COTA on Sunday.