ÁLEX MÁRQUEZ AIMS TO MAKE A STEP FORWARD IN AUSTIN

ÁLEX MÁRQUEZ AIMS TO MAKE A STEP FORWARD IN AUSTIN 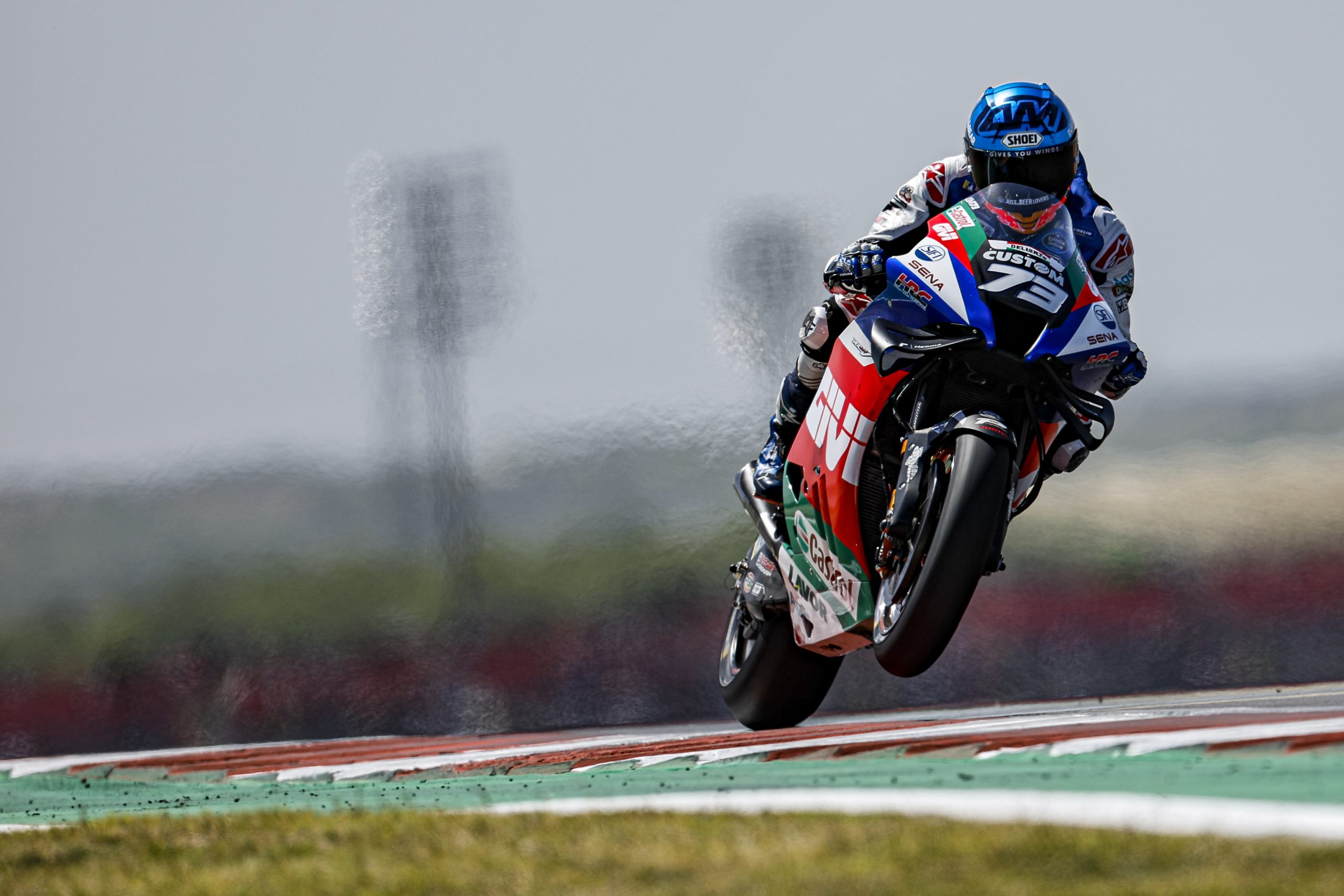 Álex Márquez made a solid start as free practice for the Grand Prix of the Americas got underway on Friday. The LCR Honda CASTROL rider was competitive throughout, but will look to make a step in qualifying on Saturday after finishing in 16th overall at COTA on Friday.

The Spaniard was 15th in FP1 as he reacquainted himself with the layout in Austin on MotoGP machinery. He improved by over a second in the afternoon’s FP2, but was unable to better his position on the timesheets in a competitive session and will now look to make a big move in FP3 when the action resumes on Saturday.