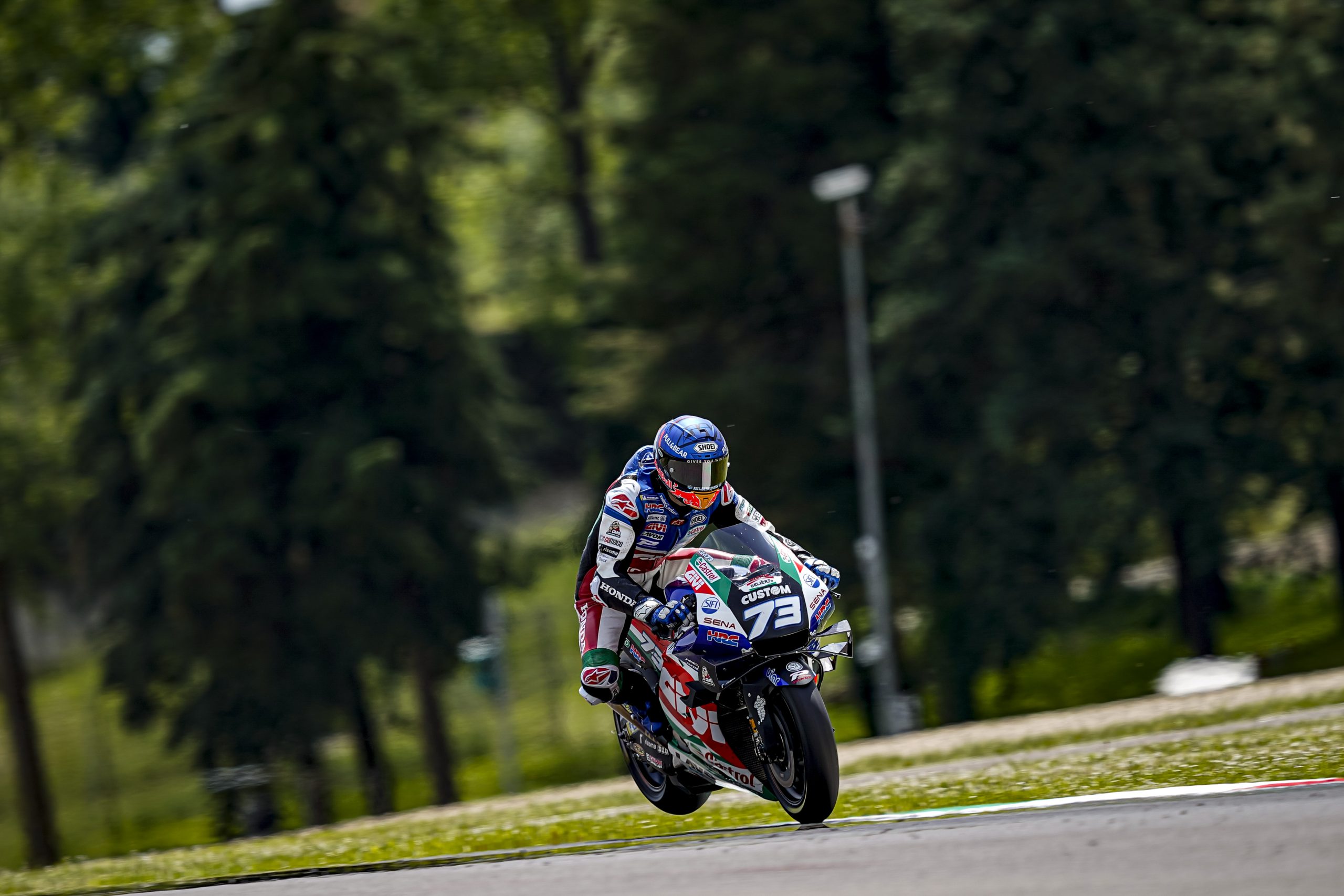 Álex Márquez endured a tough day of qualifying at Mugello and will start Sunday’s Italian Grand Prix from 22nd position on the grid. The LCR Honda CASTROL rider pushed hard, but was unable to find the rhythm he wanted as he continued his adaptation to the circuit on MotoGP machinery.

Although he improved his overnight time by half a second in FP3, the Spaniard still finished an ultra-competitive and tight session down in 21st position on the timesheets. He showed glimpses of his race potential by posting 12th in FP4, but could not record the flying lap he wanted in Q1 as he ended the session in 12th, leaving himself with work to do in Sunday’s race.