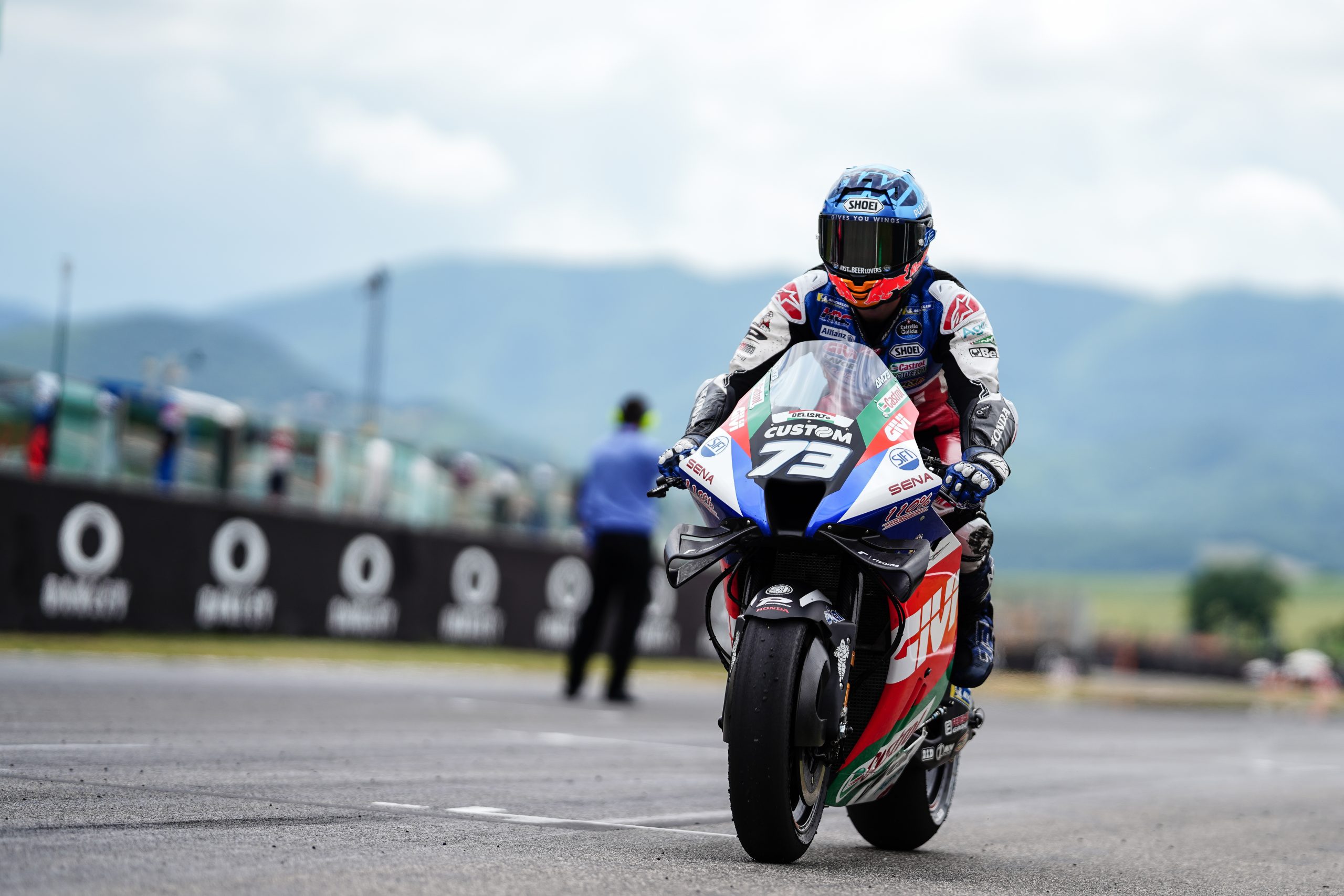 LCR Honda CASTROL rider Álex Márquez battled hard throughout to claim a points finish in Sunday’s Grand Prix of Italy at Mugello. The Spaniard eventually finished in 14th position at the scenic Tuscan venue as he gave his all in his team’s home race.

Departing from the sixth row of the grid, Álex made the fast getaway he was looking for as he made up five positions to climb into 13th by the end of the opening lap. Although he was unable to make further progress, he hung in well to see the chequered flag, holding off the factory Ducati of Jack Miller on the final lap.