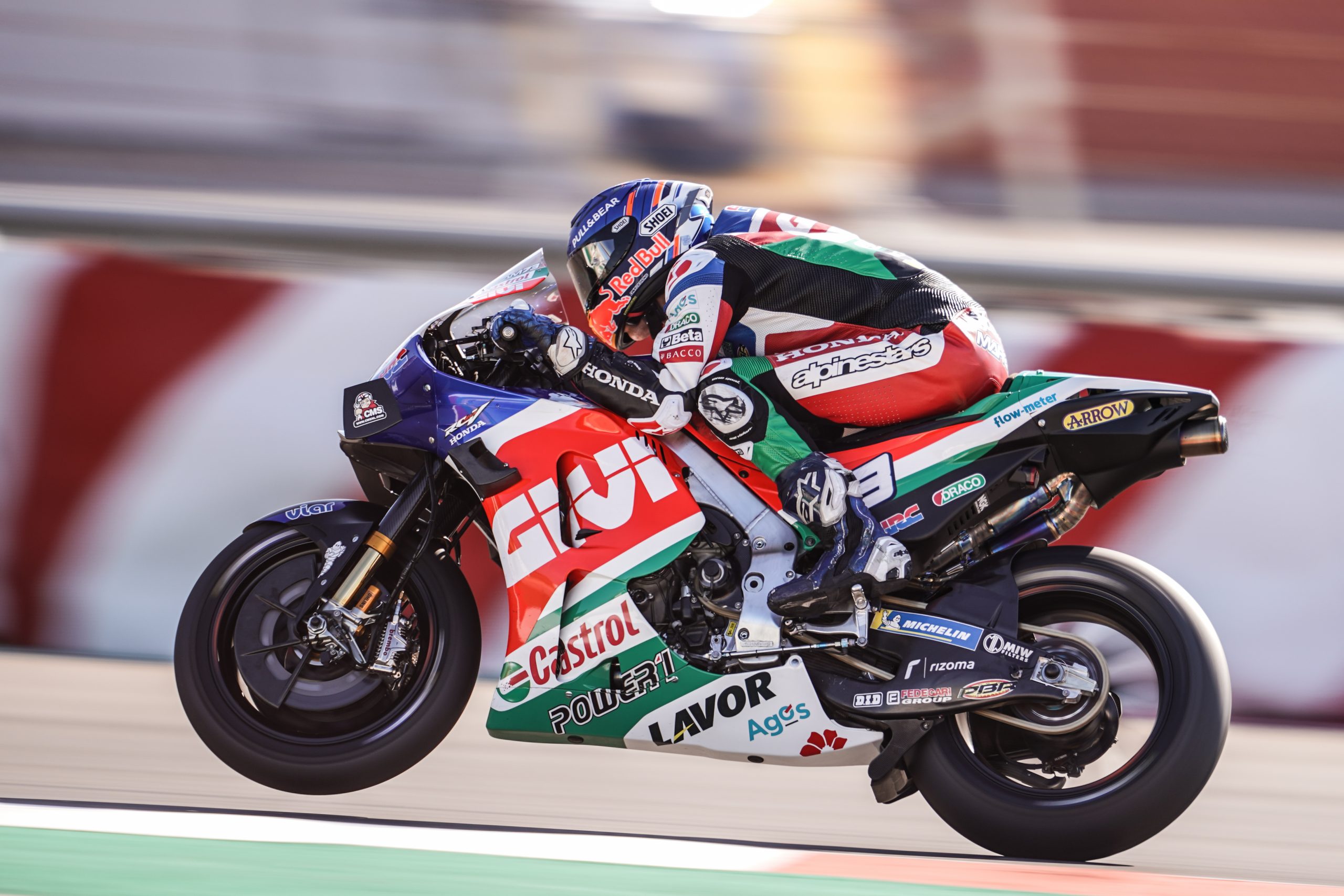 Álex Márquez claimed his first points in LCR colours with a fine eighth place at the Portuguese Grand Prix. The LCR Honda CASTROL rider capped a consistent weekend at Portimao with an impressive ride in Sunday’s race to get his 2021 World Championship campaign up and running in earnest.

Starting from 13th on the grid, the Spaniard lost some positions in the early exchanges, but fought back strongly. Having climbed into the top 10, Márquez ended the race chasing down his brother Marc, eventually settling for eighth behind his sibling as he delivered on the promise shown during free practice and qualifying.