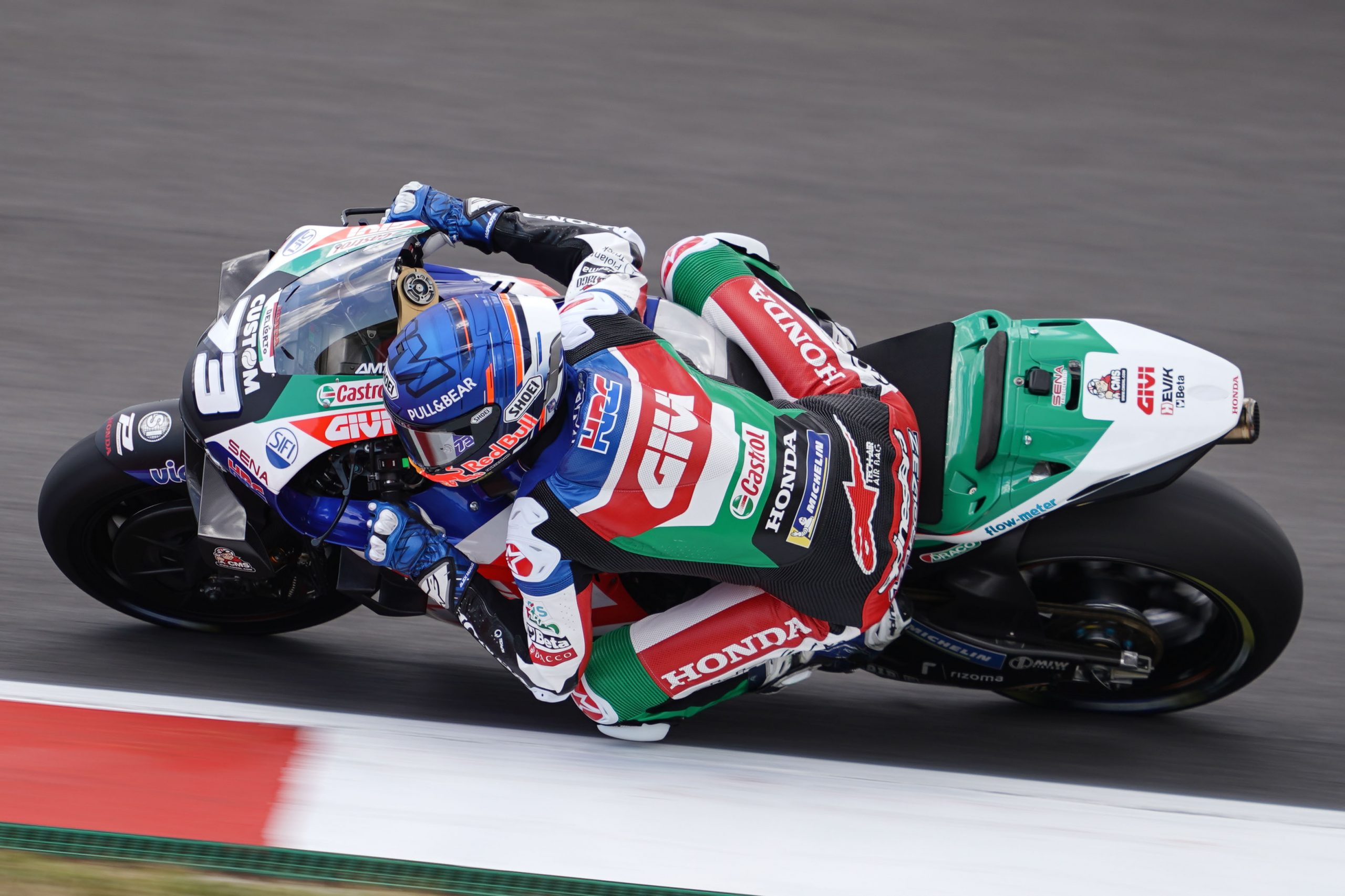 Álex Márquez will start from the fifth row in the Portuguese Grand Prix after twice narrowly missing out on Q2 at Portimao. The LCR Honda CASTROL rider was edged out by brother Marc and world champion Joan Mir in the Q1 session and eventually had to settle for 13th position on the grid for Sunday’s race.

The Spaniard again showed encouraging signs as he continued his adaptation to his 2021 machinery, finishing 11th in FP3 when he unfortunately came off his bike towards the end of the session. He showed good race pace as he ended seventh in FP4, before again being denied a spot in the final qualifying shootout by a single position.