ÁLEX MÁRQUEZ SATISFIED AFTER DAY ONE IN PORTUGAL

ÁLEX MÁRQUEZ SATISFIED AFTER DAY ONE IN PORTUGAL 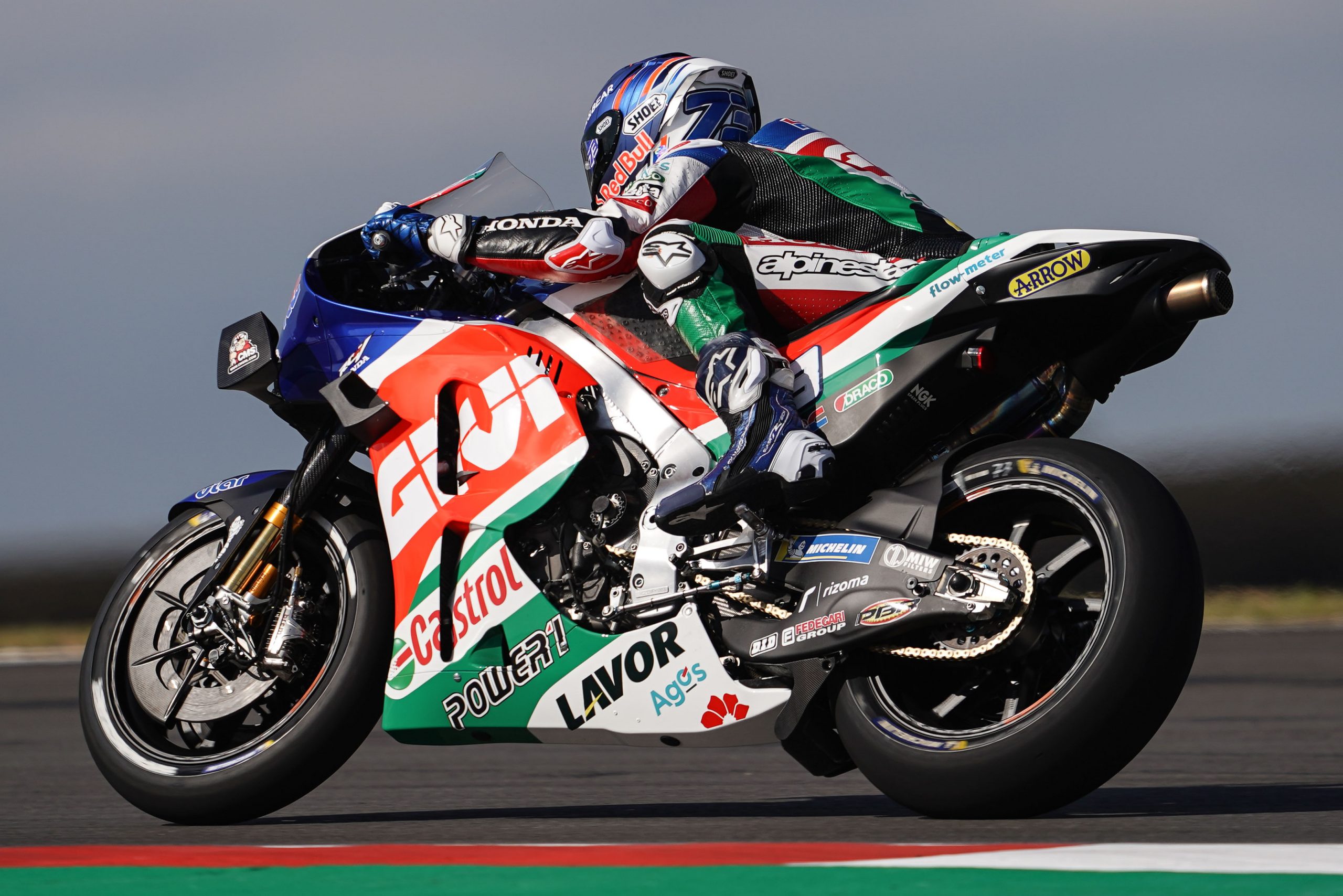 Álex Márquez looked in good rhythm as free practice for the Portuguese GP got underway at Portimao on Friday. The LCR Honda CASTROL rider ended the day just outside the top 10 as the MotoGP paddock returned to action in Europe after the back-to-back races in Qatar which kicked off the 2021 World Championship.

Despite rain and a wet patches on the track complicating matters in FP1, the Spaniard started well as he finished the opening session in ninth. Although times improved across the board in FP2, Márquez could not quite retain his position as he finished in 11th – just behind LCR team-mate Taka Nakagami – but is hopeful of forcing his way into Q2 on Saturday.