ÁLEX MÁRQUEZ EYES IMPROVEMENT AFTER DAY ONE IN FRANCE

ÁLEX MÁRQUEZ EYES IMPROVEMENT AFTER DAY ONE IN FRANCE 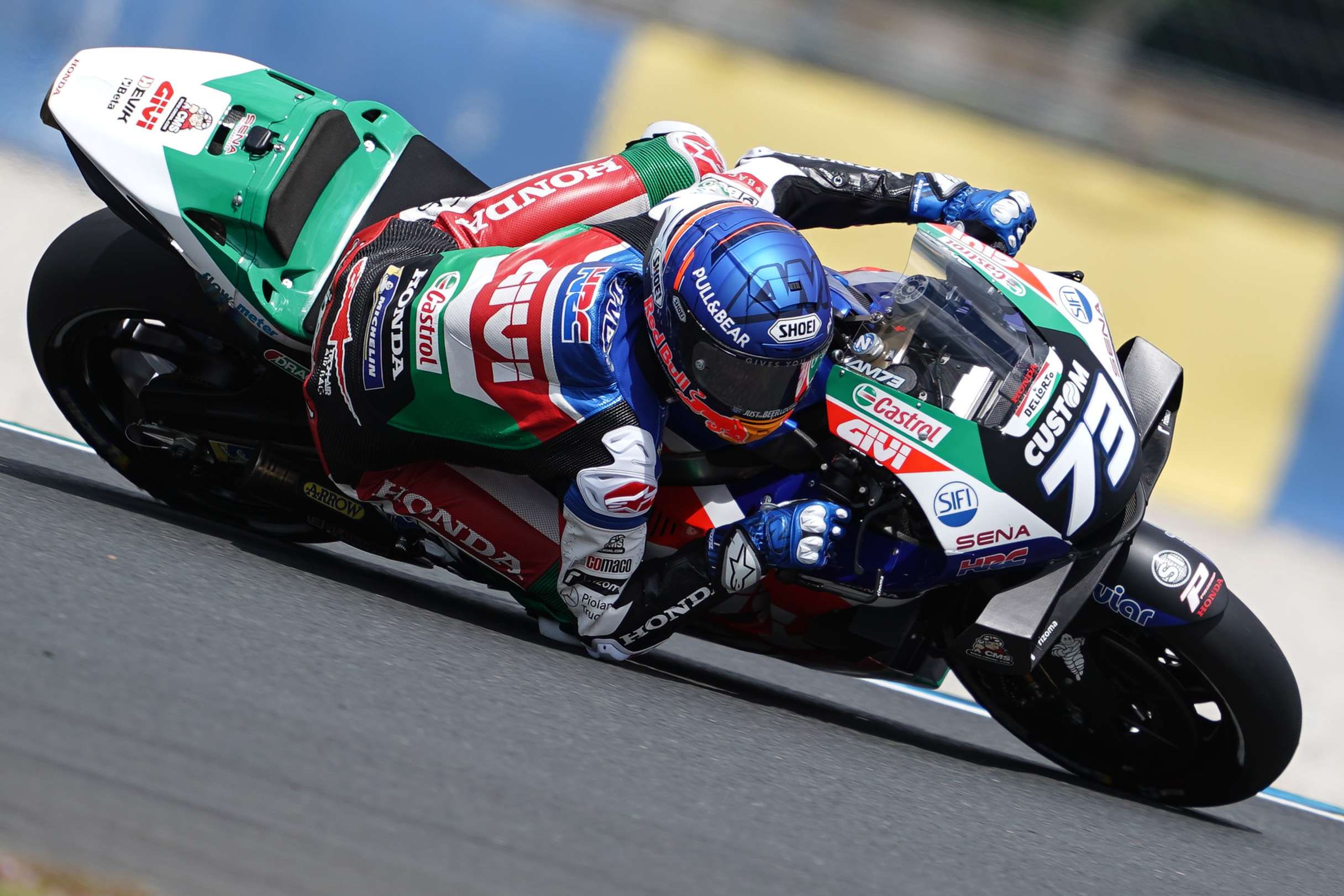 LCR Honda CASTROL’s Álex Márquez will look to improve ahead of qualifying after the first day at the French Grand Prix. Cold and wet conditions complicated matters for the premier class at Le Mans, as free practice for the fifth round of the MotoGP World Championship got underway on Friday.

The Spaniard showed good aptitude on a wet and then drying track in FP1 as he finished a tricky session in 11th, despite a minor fall. But he struggled to find a similar rhythm on a dry surface in FP2 and, although he broke into the top 10 on a couple of occasions, eventually had to settle for 17th position on the timesheets.