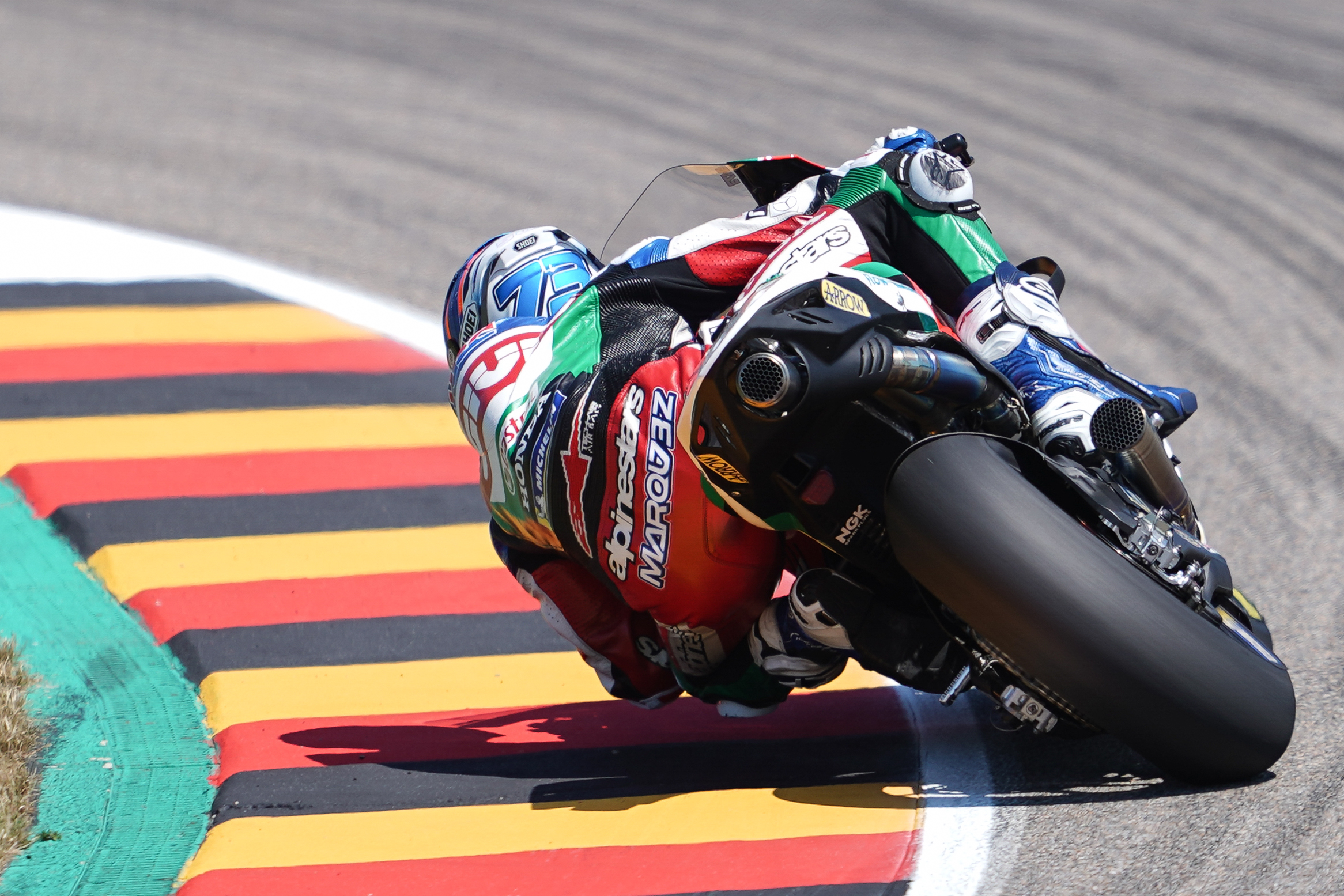 Álex Márquez was satisfied with his efforts on the opening day of free practice for the German Grand Prix as he ended just outside the top 10 at the Sachsenring. The LCR Honda CASTROL rider looked much more comfortable on his RC2123V and looks well placed to push for Q2 qualification after another ultra-competitive day in the MotoGP class.

Although the Spaniard finished down in 16th position in FP1, he was less than half a second outside the top five spots. He then found over a second of improvement in FP2 to move up into 13th place on the timesheets – just behind his brother Marc. Sitting just three tenths off third, Márquez is now hopeful of progressing directly to Q2 on Saturday.