ÁLEX MÁRQUEZ HOPING FOR A CHANGE OF FORTUNE IN JEREZ

ÁLEX MÁRQUEZ HOPING FOR A CHANGE OF FORTUNE IN JEREZ 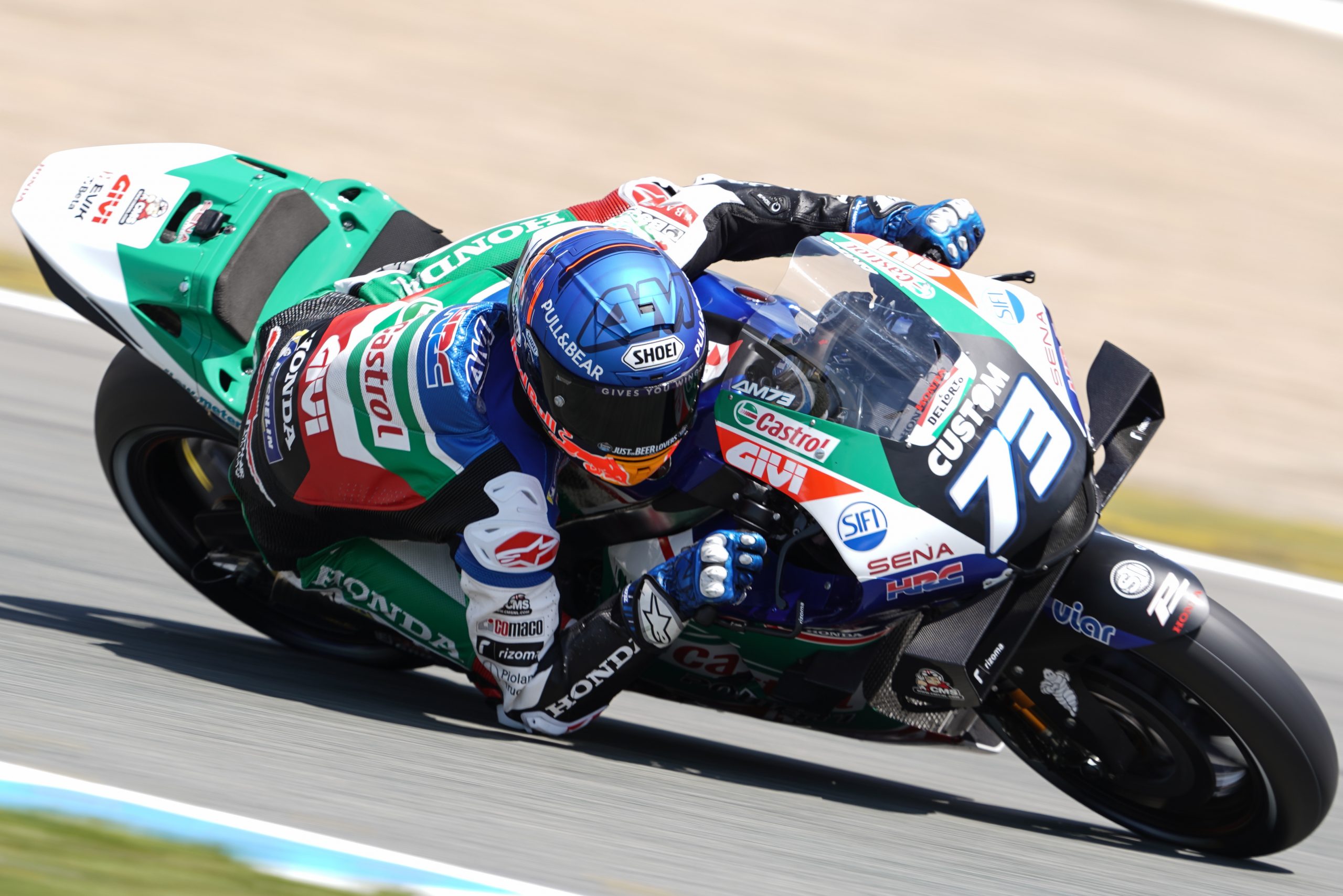 Álex Márquez will start the Spanish Grand Prix from the seventh row of the grid after a tough day of qualifying at Jerez. Despite his best efforts, the LCR Honda CASTROL rider could not find the improvement he was chasing and finished the day in 20th position overall in the MotoGP class.

The Spaniard bettered his time from Friday by nearly a second in an ultra-competitive FP3 session, but still had to settle for 14th spot despite being only six tenths behind pacesetter, and LCR team-mate, Taka Nakagami.