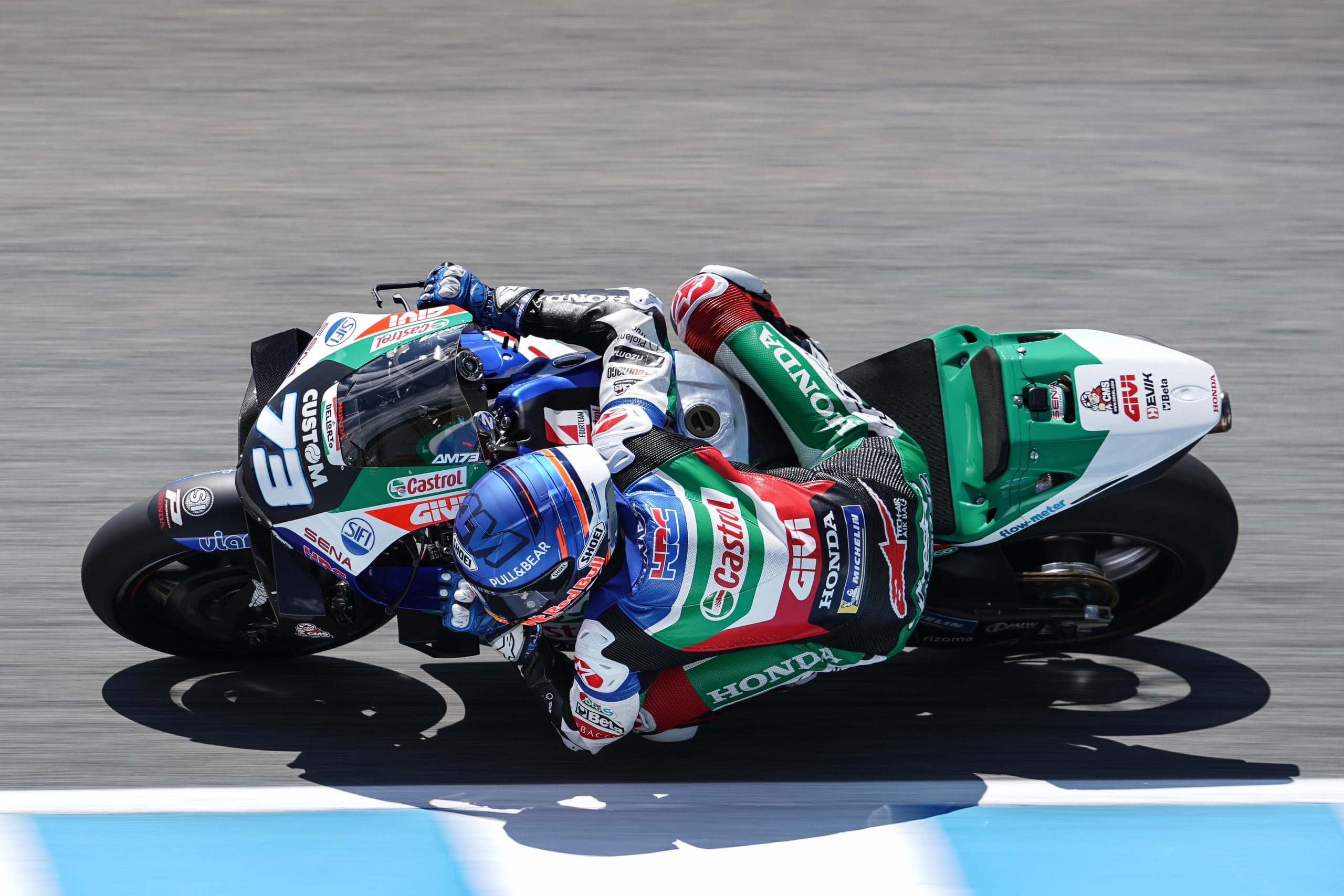 Álex Márquez will look for improvement on Saturday after a tough start to free practice at the Spanish Grand Prix. The LCR Honda CASTROL rider could not find the kind of rhythm he showed at Portimao in the last round and ended the day in Jerez down in 20th position on the timesheets.

Back on home soil, the Spaniard tried out various set-ups at the Circuito Jerez, but could not make the progress he hoped for. He was 16th in a competitive FP1 despite being less than a second off the session’s fastest lap. But he was only able to improve by two tenths in FP2 and now has work to do ahead of qualifying tomorrow.