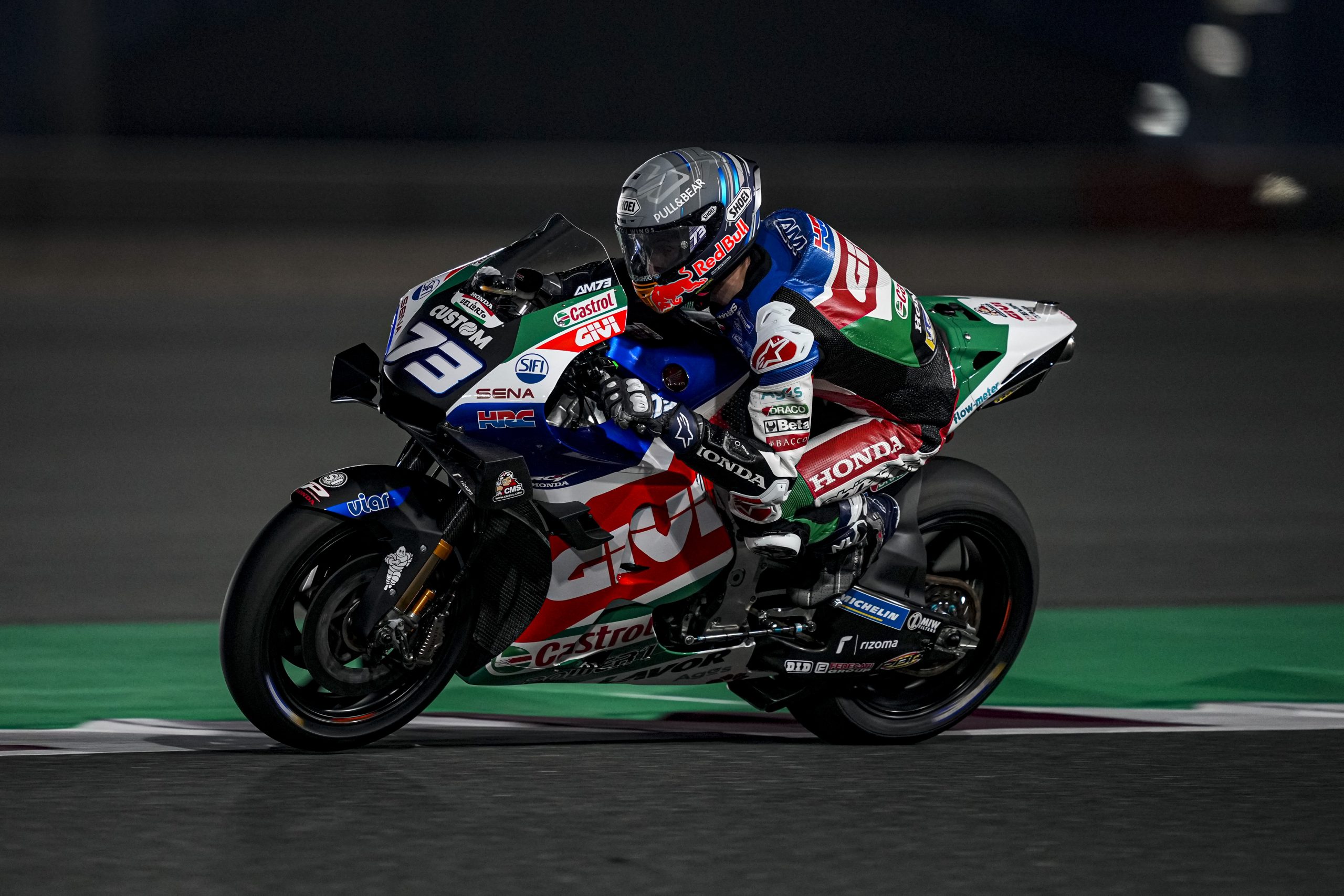 The final pre-season test ahead of the new MotoGP campaign got underway at the Losail International Circuit in Qatar on Wednesday afternoon. The three-day session is the last chance for the premier class teams and riders to hone their preparations for the new 2021 season which kicks off at the same venue in three weeks’ time.

New LCR Honda CASTROL recruit Álex Márquez continued to make solid progress with his adaptation to new machinery and was able to finalise his bike selection for the new season. He completed a total of 56 laps as he tested various components and still managed to post the 15th fastest time despite not putting in a ‘time attack’. The Spaniard confirmed he will look to do that on Thursday as he also attempts to fine-tune his overall set-up.