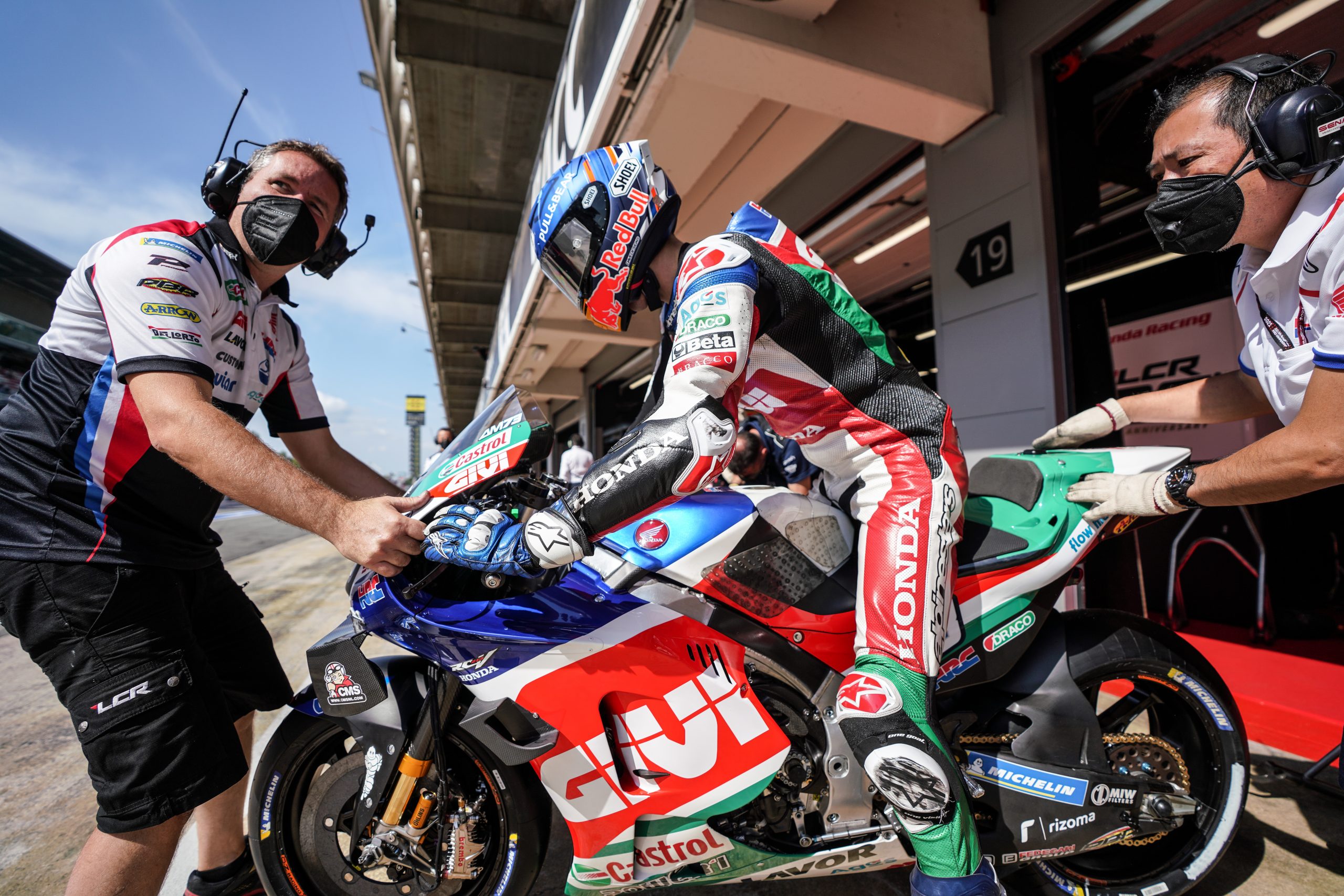 A three-time winner at the Barcelona-Catalunya circuit in the smaller grand prix classes, double world champion Álex Márquez will start his home GP from the seventh row of the grid in Sunday’s MotoGP race. The LCR Honda CASTROL rider came up against further complications with the rear grip concerns which have dogged his 2021 campaign so far, but is determined to put things right in the 24-lap race.

Álex knows all the secrets to the Montmeló racetrack having tasted success in Moto2 and Moto3 in the past, but with grip levels low with temperatures creeping into the 40°C bracket, life was made tough for the 25-year-old. The Spaniard hopes to make amends in Sunday’s showdown from 20th on the grid, ahead of what could prove to be a crucial official test session at the venue on Monday.