ÁLEX MÁRQUEZ ON THE SIXTH ROW AT SACHSENRING

ÁLEX MÁRQUEZ ON THE SIXTH ROW AT SACHSENRING 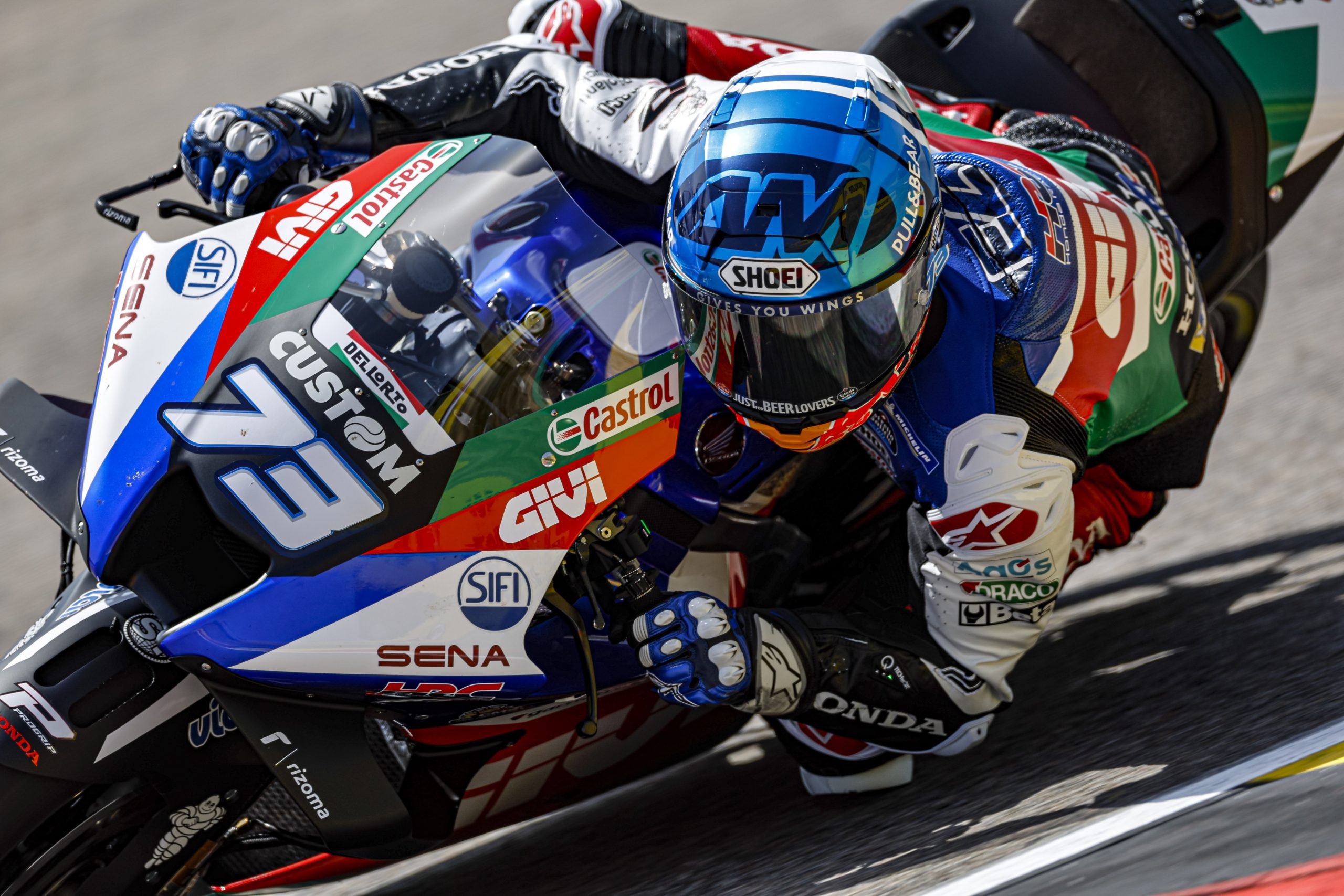 Álex Márquez will start the German Grand Prix from the sixth row after finishing 16th in qualifying at the Sachsenring on Saturday. The LCR Honda CASTROL rider again showed flashes of his potential and will look to make another move through the field on MotoGP race day at the famous Saxony venue.

The Spaniard saw his hopes of automatic progress to Q2 ended by a fast crash at turn nine towards the end of FP3, but he demonstrated encouraging race pace throughout FP4, finishing the session in 11th spot. He then started Q1 strongly, but could not claim a top-two position to advance and will now look to make a good start in tomorrow’s race.